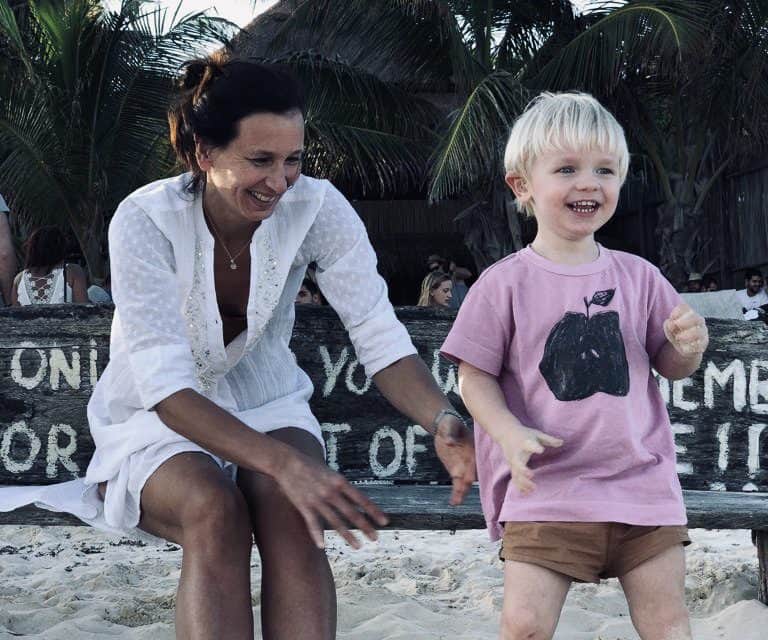 Jackson did not mention the not seeing in the dark anymore. Maybe I was wrong, maybe I am not. Who can tell? We could go to the hospital and get an ERG (electroretinography), an eye test that detects the function of the retina. But since Jackson is still so young they would need to put him asleep for that, parents tell me it’s not a very pleasant test for a child to undergo. But besides that, what will we get out of it? The confirmation that he has Retinitis Pigmentosa (RP) caused by his Usher syndrome? We know that. An ERG test would tell us at what stage his RP is in, if his (night) vision is affected yet. Honestly, I don’t want to know. Call me stupid, call me naive, but I choose to live a little longer not knowing. A decision me and my husband made together. Based on our gut feeling. Based on conversations we had with other Usher parents, based on a conversation with our doctor.

It’s not that I am denying that it’s there. Believe me. I am on constant high alert when it comes to Jacksons’ vision. When we’re playing, when he’s at school, when he’s interacting with other kids, when he falls or stumbles, there’s always this reflex: ‘did he see this, did he not see this?’ Even more so in the dark. But he seems to be doing fine, I hold his hand when he asks for it. We make sure there’s always a light on. When the time is right, we will get that ERG test done.

I do suspect that Jackson might need prescription glasses. A thought that I kept hidden away for a while. Ridiculous, I know. But like I said, everything about his eyes and vision is such an emotionally charged subject for me. So when he failed a simple eye test a couple of weeks ago, it didn’t really surprise me but the impact of it did. Another fail. I’ve almost become afraid of tests, afraid that he might fail and afraid of the implication of that failure. That’s so not me, so not how I used to be. But this Usher diagnosis changed me, it has made me so vulnerable. I scheduled an appointment with an ophthalmologist a few weeks ahead, so I had some time to get myself together. The last thing I want is for Jackson to see his mom in tears after he fails a test. It’s not his fault. Ever. This eye test has nothing to with Usher syndrome, it’s not gonna tell us if his RP has set in yet, it will only tell us if he needs glasses. I wear glasses, my husband wears glasses, we should feel fortunate that we can help Jackson if needed. Especially if it’s affecting his ability to play and learn right now. We need to keep his eyes as healthy as can be.

PS please do share your experience/opinion about having the ERG testing, did you test your child and at what age? 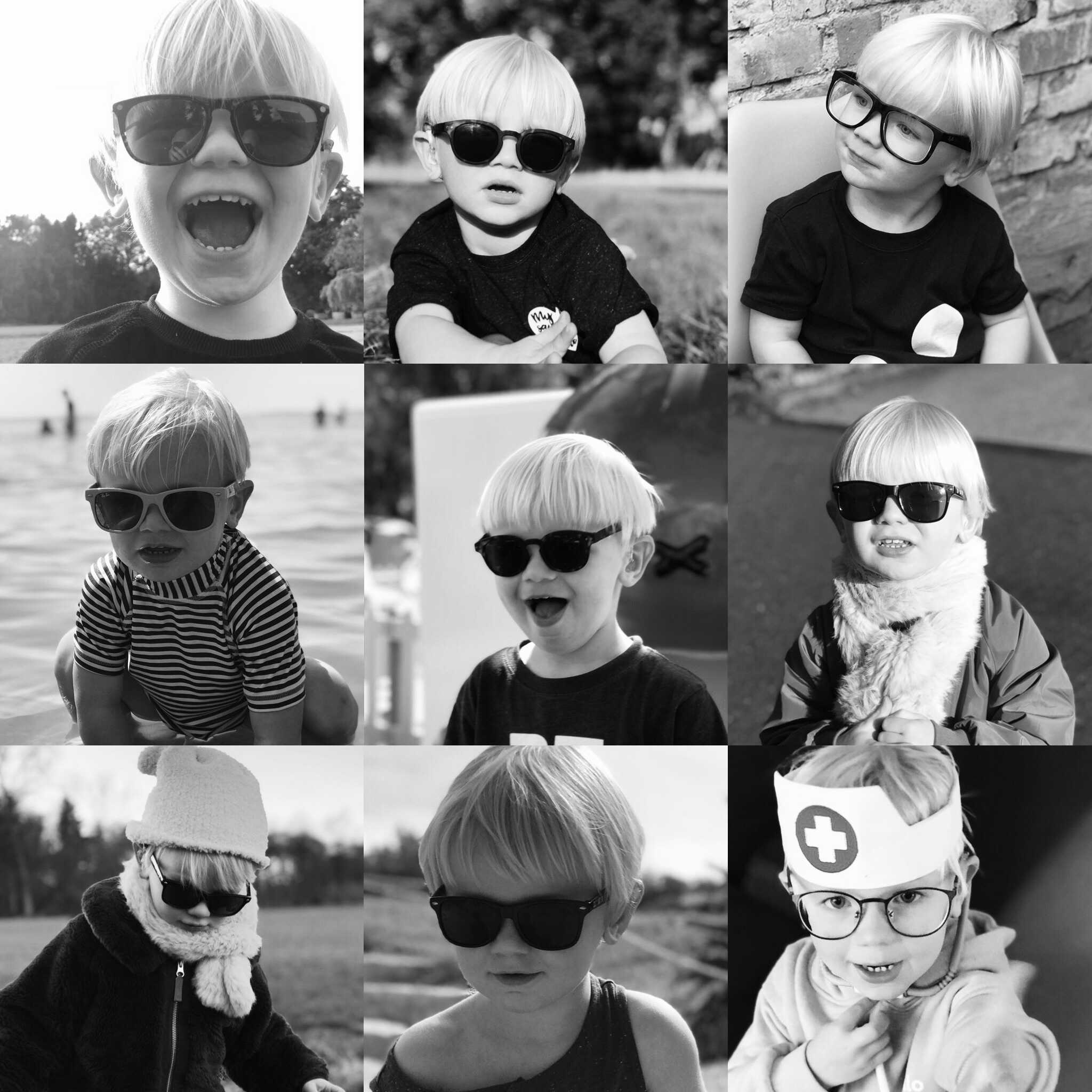 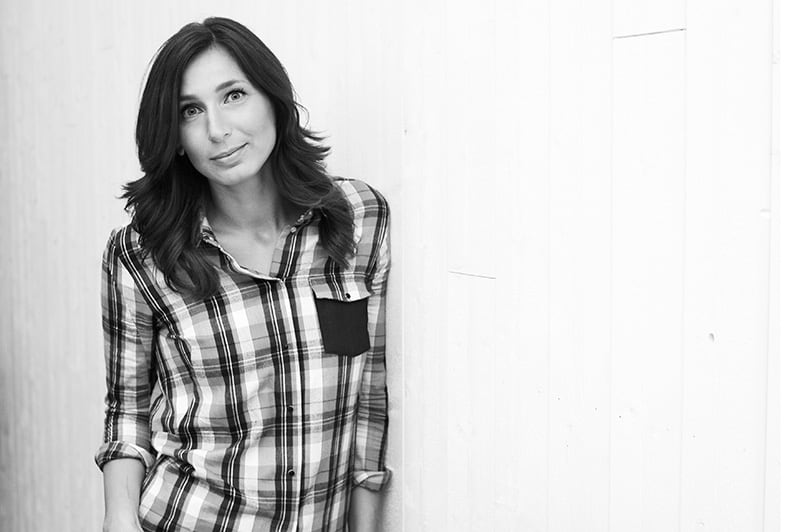